Juliet Shaw, eminent pianist and thereminist, founded the Silvermine School of Music in 1939. She performed and taught in Connecticut for over a half century contributing to the enrichment of the musical community. She was an inspiration to all who knew her and, upon her death in 1994, her daughters received numerous touching testimonials from her pupils and friends telling how she impacted their lives.

Born in St. Louis, Juliet Shaw was raised in West Hartford, CT and was a graduate of the Hartford Conservatory of Music. She continued her piano studies in New York with Harold Bauer, Arelio Giorni, and Edwin Hughes. She continued to perform as soloist and duo-pianist throughout her career.

One of the very few thereminists in the world, the artist was active as a performer and lecturer on this rare instrument. The theremin, named after its inventor Leon Theremin, is an electronic instrument which Juliet often described as “plucking tones out of the air.” 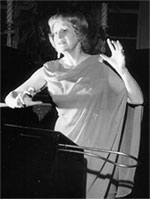 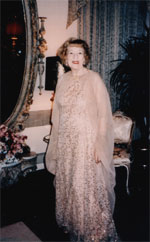 Devoted to promoting the arts, Mrs. Shaw’s musical endeavors encompassed many original ideas. She created the “Twelve-Piano Symphony” which was presented on four occasions raising thousands of dollars for charity. Her interest in the art of duo-piano prompted her forming several groups of duo-pianists which performed regularly in Fairfield County. She was music director of the Darien Community Association Duo-Pianists for 42 years, now directed by her daughter Sandra Shaw Murphy, and was a life-time member of the Hartford Musical Club, the Schubert Club of Fairfield County, as well as an organizing charter member of the Norwalk Symphony, an organizing chairman for the Lincoln Center for the Performing Arts in NYC, and southern Connecticut chair of the Metropolitan Opera Guild. Other interests included travel and fine art. She was president of the Travel Club of Greenwich and state president of the League of American Penwomen.

Her daughters Sandra Shaw Murphy, pianist and organist, Director of the SSOM, and concert pianist Karen Shaw, who directed the Silvermine Artists Series and was Professor of Piano at Indiana University Jacobs School of Music, followed in her footsteps to nurture the musical community. Both Sandra and her sister, Karen, perpetuated the musical legacy of their mother in promoting excellence in music throughout the community.

Sandra Shaw Murphy was musically trained as a child by her mother, Juliet Shaw, and continued studying piano and organ performance at Hollins College and Juilliard. Among her teachers were Edwin Hughes, Edward Steuermann, Alton Jones and Nadia Reisenberg. At the same time she began her piano teaching career she also started her professional activities with church music. She reitied after 50 years as Music Director of Greenfield Hill Congregational Church in Fairfield. As the Director of the Silvermine School of Music, she continues teaching as well as coaching adult Duo-Piano Groups that perform 2 conerts a season.

In September 2001 Sandra and her duo-piano partner, Rita Lapcevic, celebrated performing together in a 30th anniversary concert at SSOM. Ms. Murphy’s strong interest in mentoring young musicians and her life-long commitment to teaching, performing, and educating has been recognized by the state of Connecticut for achievement in the arts and a lifetime award for “Women in the Arts”. 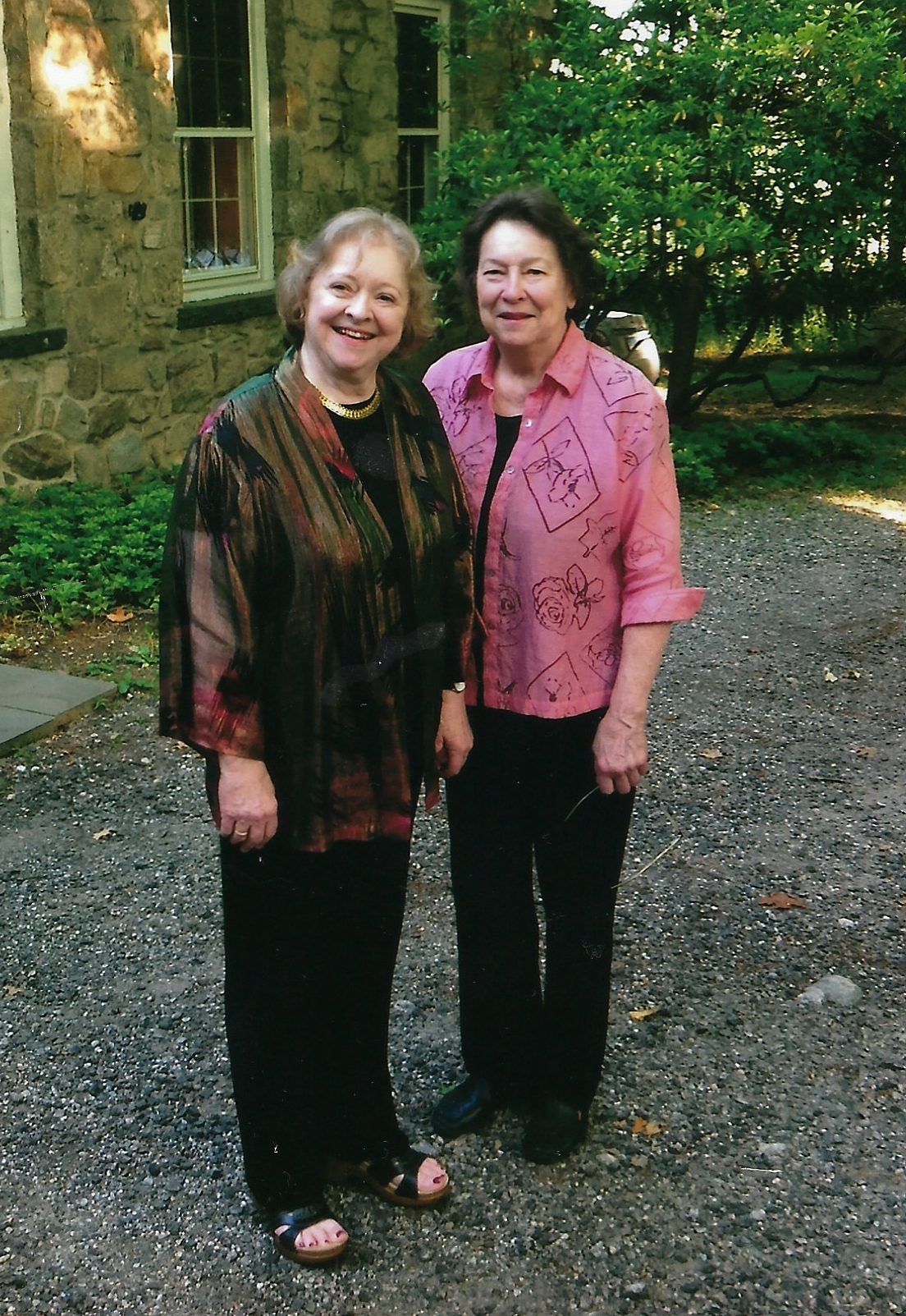 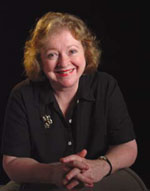 Born in Connecticut, Ms. Shaw inherited the background of a musical family. She first appeared in New York as winner of the Concert Artists Guild Award which prompted unusual acclaim from NY Times critic Donal Henahan. Her debuts in London and Berlin were received with equal praise and enthusiasm. She went on to distinguished herself in numerous performances across the United States, Europe, Canada, and the Far East as both recitalist and soloist with orchestra.

Ms. Shaw began her studies with her mother. She later studied with Bela Nagy, Menahem Pressler, Abbey Simon, as well as coaching with her close friend, Jorge Bolet.

In a series of concerts at Carnegie Hall, Ms. Shaw was repeatedly recognized as a “persuasive interpreter of Romantic music” possessing a virtuosity “as dazzling as accurate, and sensitivity tenderly poetic.” (NY Times) Her performance of Rachmaninoff’s Etudes-tableaux was noted for its power, panache, and incontestable authority, prompting her recording of the complete set which remains incomparable.

Karen Shaw performed, taught, conducted master classes, and lectures for over four decades. A teacher of wide reputation, Dr. Shaw also dedicated herself to training and assisting young pianists in reaching their career goals. Among her numerous pupils are noted performers and successful teachers at every level. She joined the faculty at Indiana University Jacobs School of Music in 1968 where she was Professor of Piano for 51 years and several times served as Chair of the Piano Department.

Memorial Concert at Silvermine School of Music, May 12, 2020